Oltco are very keen to support local charities and over the years we have been fundamental in helping local charities such as Help Izzie Walk meet their goals.  When Diane joined the team in 2016 we were given the opportunity to support a charity very close to home and one which we all hold very close to our hearts.  Diane is the manager of The Noah Community Project which supports local families who are going through hard times and need some extra support.  Here is their story.

A beautiful example of the effect the project has on those it helps.

Noah are running a series events leading up to Christmas.  Keep your eyes peeled for updates!

Charity Boxing Night - November 17th
Warrior Clash at Newquay View Resort is being held in aid of the Noah Community project and the Newquay Coastguard Association.  Doors open at 6.30pm, first bout 7pm.  Tickets £20 seated or £30 VIP ringside table.  There will also be a charity auction and raffle.  Tickets are on sale at Koncept Gym, IC Clothing and Spikes Gym. Tickets are limited! 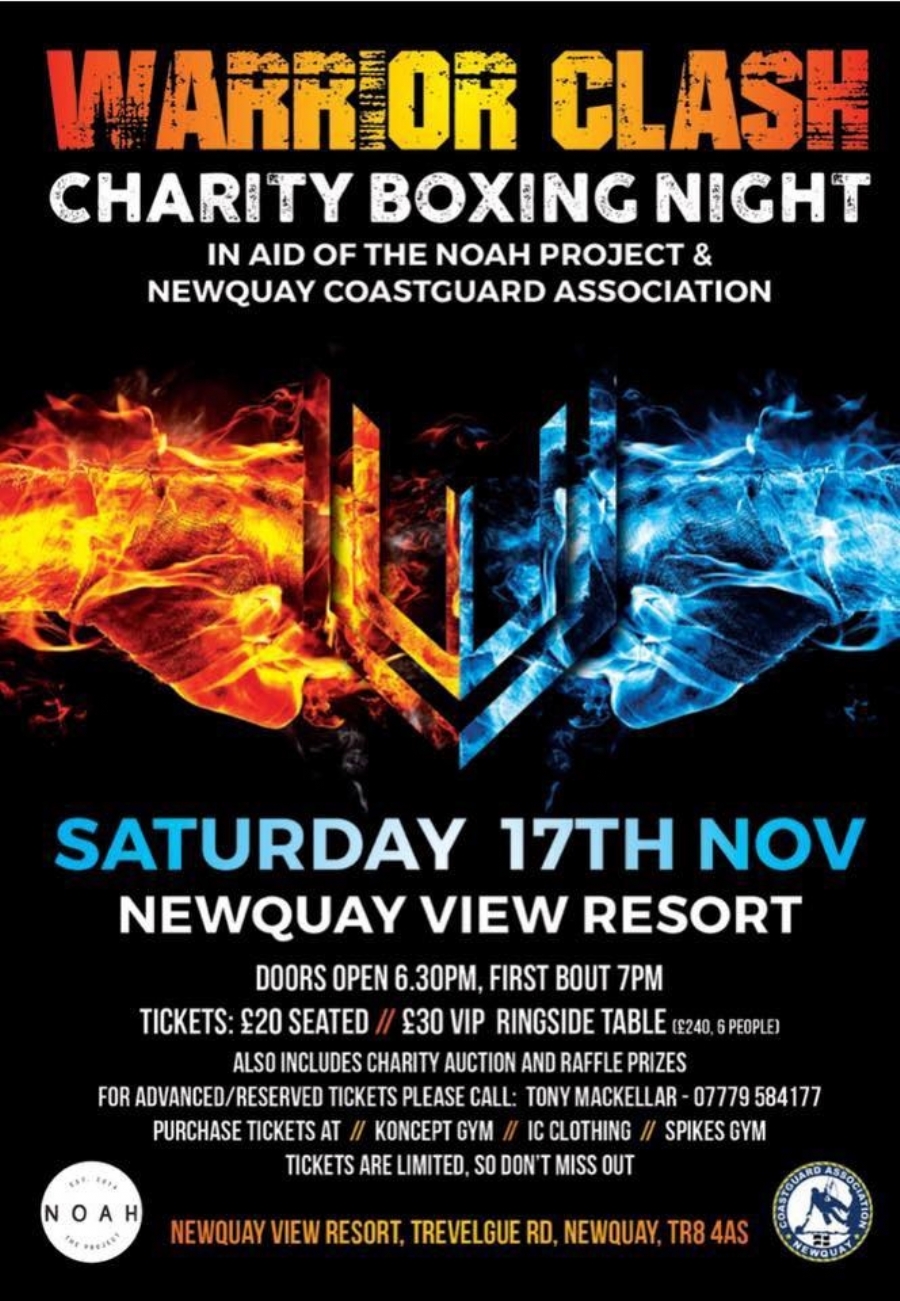 "I have been in a place where you are not sure where your next meal will come from, having to explain to your daughter why she can’t have the TV or lights on.  Where you can’t afford to top up the electric and you have nightmares about bills.  If I can save anyone from feeling this way, then I have succeeded.”  Diane Jones, Manager of the Noah Community Project.

Having been helped by Denise and the Noah Project after falling on hard times, Diane relates to families under similar pressures and understands just how hard it is.  The uncertainty caused by an impossible situation and the strain this puts on families is something that Diane is passionate about relieving.  Her energy, determination, compassion and humility are inspirational, which is why at Oltco we have chosen to support Diane and the Noah Community Project in every way we can.

Today, thanks to Diane, The Noah Community Project offer a complete package of support, working closely with the families in Cornwall to find solutions to the issues that they are facing. As each set of circumstances are different, each support package is tailor made to ensure that it is the most effective solution.

Families are referred to the Noah Project through Social Services and local Food Banks and The Noah Community Project endeavours to fill the gaps in care.  Diane and her team of local supporters put regular shout outs on social media for items required by struggling families and even Diane's home is used for storage of useful items which will help families who are unable to afford the basics. 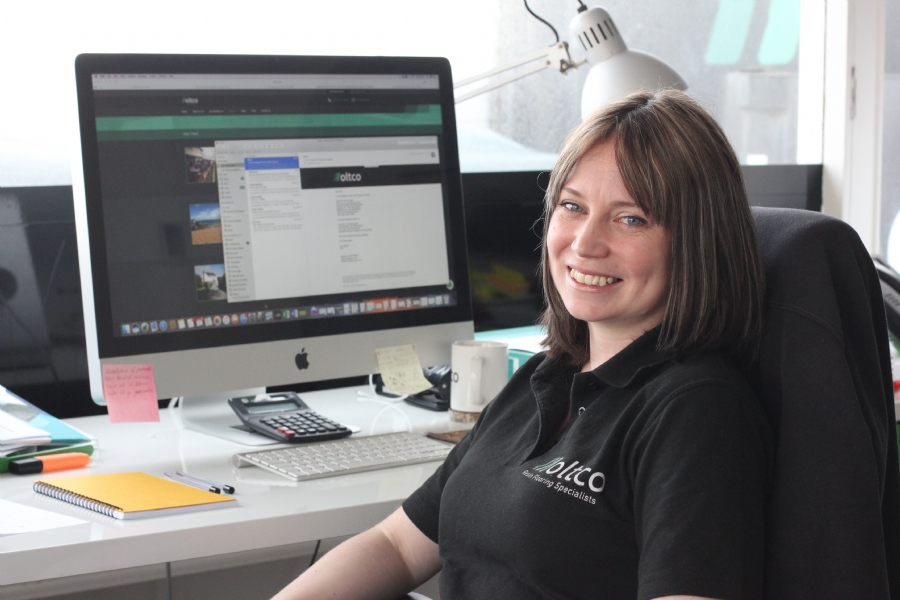 The story behind the project

The Noah Project was the brain child of four new mum's who were enjoying their first ventures into parenthood.  Through local mother and baby groups they became aware of one young mother who was fighting a daily battle to feed herself and her children.  As any mother knows, we will do anything to protect our children and with that sense of unequivocal determination to help this poor mother and others like her, the four embarked on a personal mission to make their lives just a little bit easier, the question was how?

First they looked at the reasons why people were having to ask for food parcels and quickly realised that life is never that simple.  These struggling families needed a more complete support package if the four were going to help them back on to an even keel.

In 2014 Denise Billington founded the Noah Project, with the support of other local mums and began to help local families.  Within a few months their hard work was recognised  and they were awarded The Cornish Guardian Community awards 2014 – Charity hero for children, The Take a break 2014 and The Family Hero Award - Carer of the year 2015.  Denise left the project in 2015 having achieved great things and now her good work is continued by our very own Diane Bird.

The Noah Community project was rebranded in 2016 and it's profile and reputation continues to go from strength to strength.

If you would like to help, donations are being accepted at the Oltco Office, 64 Tower Street, Newquay during office hours or to 93 Polwhele Road, Newquay, anytime. 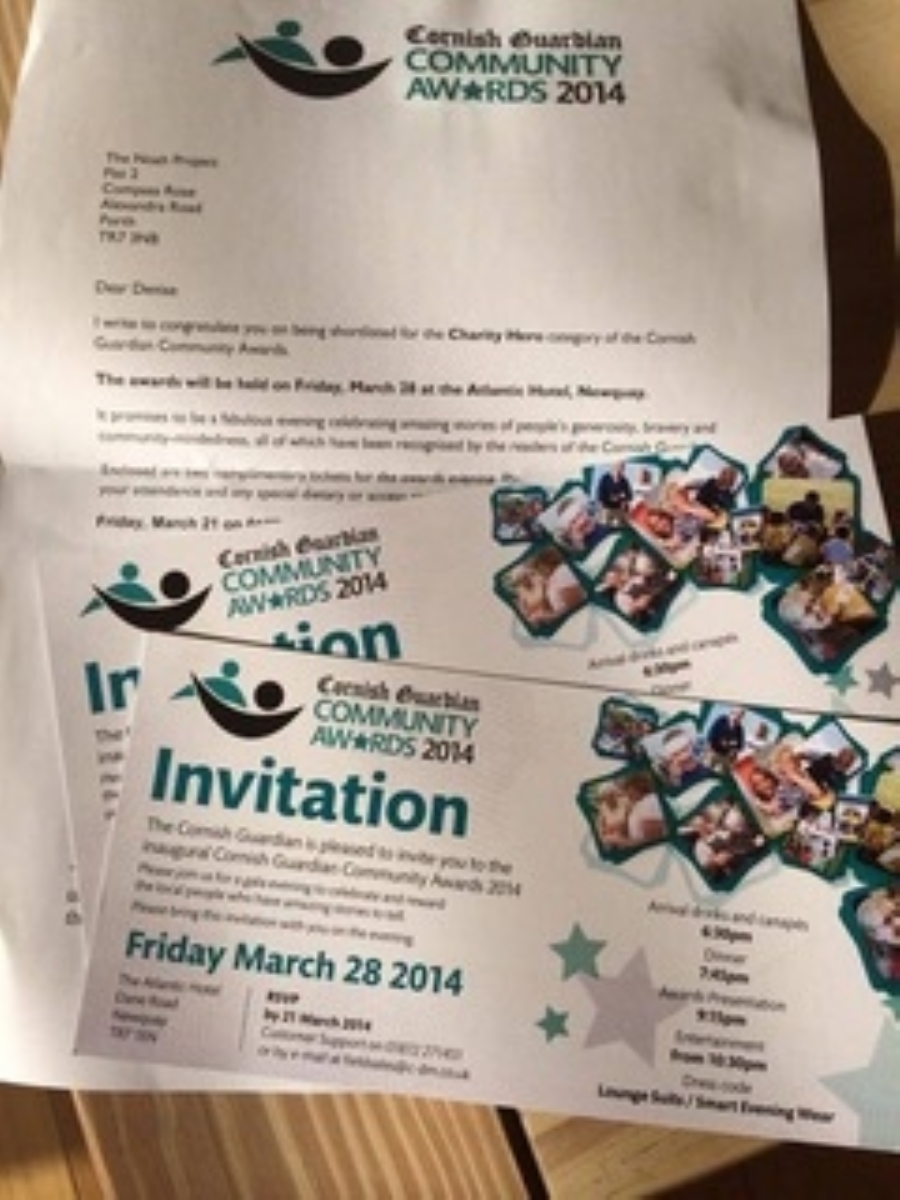 The Noah Community Project collected Christmas presents for Children and Adults, Christmas food, wrapping paper, sellotape, cards and decorations to create festive parcels for the whole family for some of the most deprived in the county.  These parcels were either delivered to the families or collected by them at Oltco on the 9th December when Oltco hosted a Christmas extravaganza, including Santa's grotto and the big man himself, who brought a little bit of Christmas sparkle and big smiles into their lives!

Oltco helped the Noah Community Project to raise enough money to gain charity status by raising £5000.  Noah are now in the process of registering as a charity.  If you would like to donate to this local charity please make your donation here: https://www.justgiving.com/crowdfunding/noahcommunity 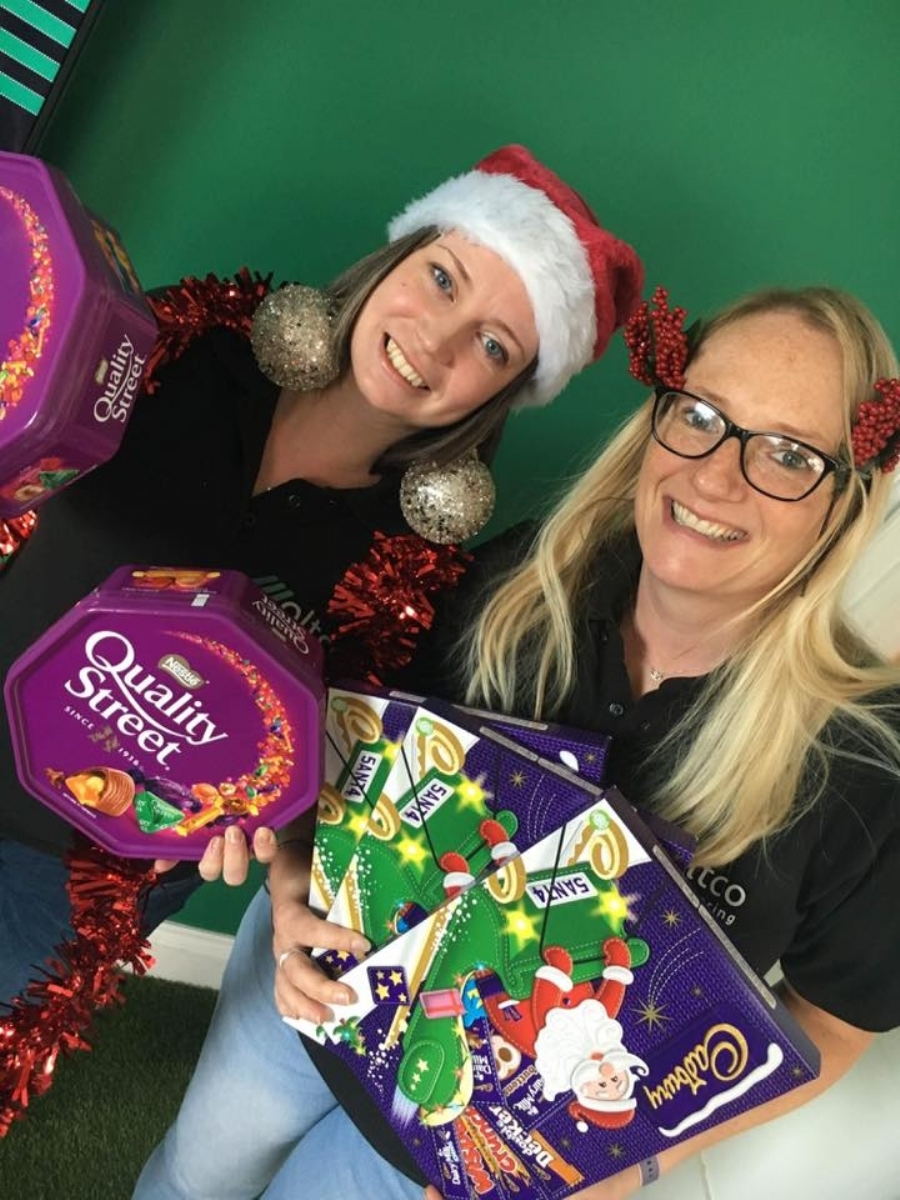 On the 9th of December the Oltco head office on Tower Street Newquay, was transformed into Christmas Party Land by Diane and Corinna.  Families helped by the Noah Community Project and those who have donated gifts and money to the project were invited along for some festive fun including incredible food provided by Gustos, Christmas Crafts by Tillmint Tents and delicious pasties from St Agnes Bakery.   There was also face painting, glitter tattoos and a lucky dip, all provided free of charge for all.  Although all food and entertainment was provided free of charge as a thank you to the community, we were overwhelmed once again by the communities generosity and raised a further £700 in donations, helped along by Newquay's Fitness Centre, Corss Fit who held an event on the same day raising over £200.

The event celebrated the projects recent success in raising the money required for the project to become a registered charity which will bring many benefits and plans for the future include additional training for Diane so that she is able to help more people.  We cannot underestimate the effect the work Diane and the Noah Community Project has on families who are going through the toughest of times and what this support means to them.  Once again Diane, The Noah Community Project and the Oltco Team would like to say a huge thank you to all who have helped, donated or lent their support.  With our Christmas campaign coming to a close soon we will continue to help those referred to us in our community throughout the year.