Earlier this month, we launched Oltco Northwich, Cheshire , which is headed up by Nick Evans.

Let’s get to know Nick…

What is your favourite part about your Oltco role?

For me, the best part of my role as Director of Oltco Northwich, Cheshire, has to be being part of a team that is passionate about transformation.

This passion includes everything from transforming outside spaces with resin bound driveways, patios and pathways through to transforming the world we live in with our world-first Recycle Bound solution.

Some of Oltco’s range is named after beaches in Cornwall, where is your favourite beach?

Malabar Beach in St Lucia is a clear favourite for me. It is where I got married so holds lots of special memories!

Describe yourself in three words

What is your party trick or hidden talent?

I was a joint world record holder for the largest air guitar ensemble back in 2011. A crowd of 2,227 people, including myself, played to Jimi Hendrix’s Purple Haze and set the record at the Womad Festival in Malmesbury. The competition was organised by the charity, Action on Hearing Loss, and was attended by Guinness World Records.

What is your greatest achievement?

My greatest achievement was moving to Paris for two years from 2015 to 2017. During that time, I learnt so much from both a personal and career point of view.

The move really dragged me out of my comfort zone, exposing me to a completely different way of living in a capital city with a different language and culture.

Socially, it made us really connect with where we lived and who lived there, and made me a far better listener as I worked with so many different franchise partners across so many European countries.

My favourite things about the city include the rich history and culture, the fact we didn’t need the car and of course, the amazing food (all of it!). We loved leaving our apartment at the weekend with no fixed plan, and the freedom to just stumble across all that the city had to offer, constantly discovering new places to see and things to do.

Your franchise covers Northwich, Cheshire, what is your favourite thing about the area?

There are loads of amazing things about Northwich, Cheshire, and the surrounding areas but my favourite has to be the sheer diversity of the region and the people who live there. There is always so much to explore and enjoy! 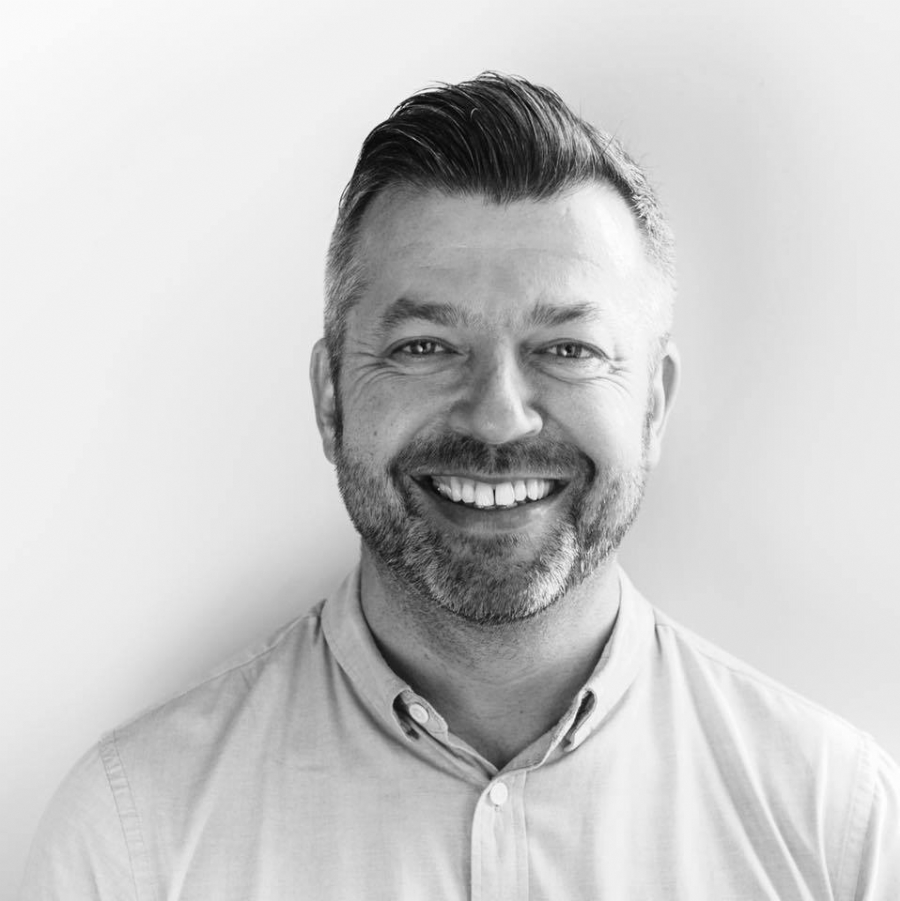