As a company you are always looking for your unique selling point.  Ours have always been our people and we couldn't be prouder of their achievements.

Diane won the Business Apprentice of the Year thanks to her hard work at Oltco, having taken on more and more responsibility in the office, allowing other staff members to evolve their roles and the company to develop as a whole.  Her impact on the business is a shining example of the Apprenticeship scheme working at it's best.  Having finished all her course work within the first six months of her post, Diane didn't sit back, she has continued to develop her role, learn and contribute new ideas.

Achiever Of The Year was awarded to Diane not only for her outstanding work with Oltco but also for her single handed management and development of The Noah Community Project, a community based scheme which, just a few short years ago was helping Diane when she herself was struggling.  The Noah Community Project help those referred to Diane from Social Services and The Food Bank with any essential items including beds, bedding, white goods, furnishing, food and clothes as well as providing emotional support.  Diane took over the project just over twelve months ago and since joining Oltco has enlisted their help with fundraising (over £6000 has been raised so far) and lead a Christmas appeal which will culminate on Saturday 9th December at the Oltco office with a hand over of Christmas gifts and care packages to 15 local families.

Find out more about the Noah Community Project Here 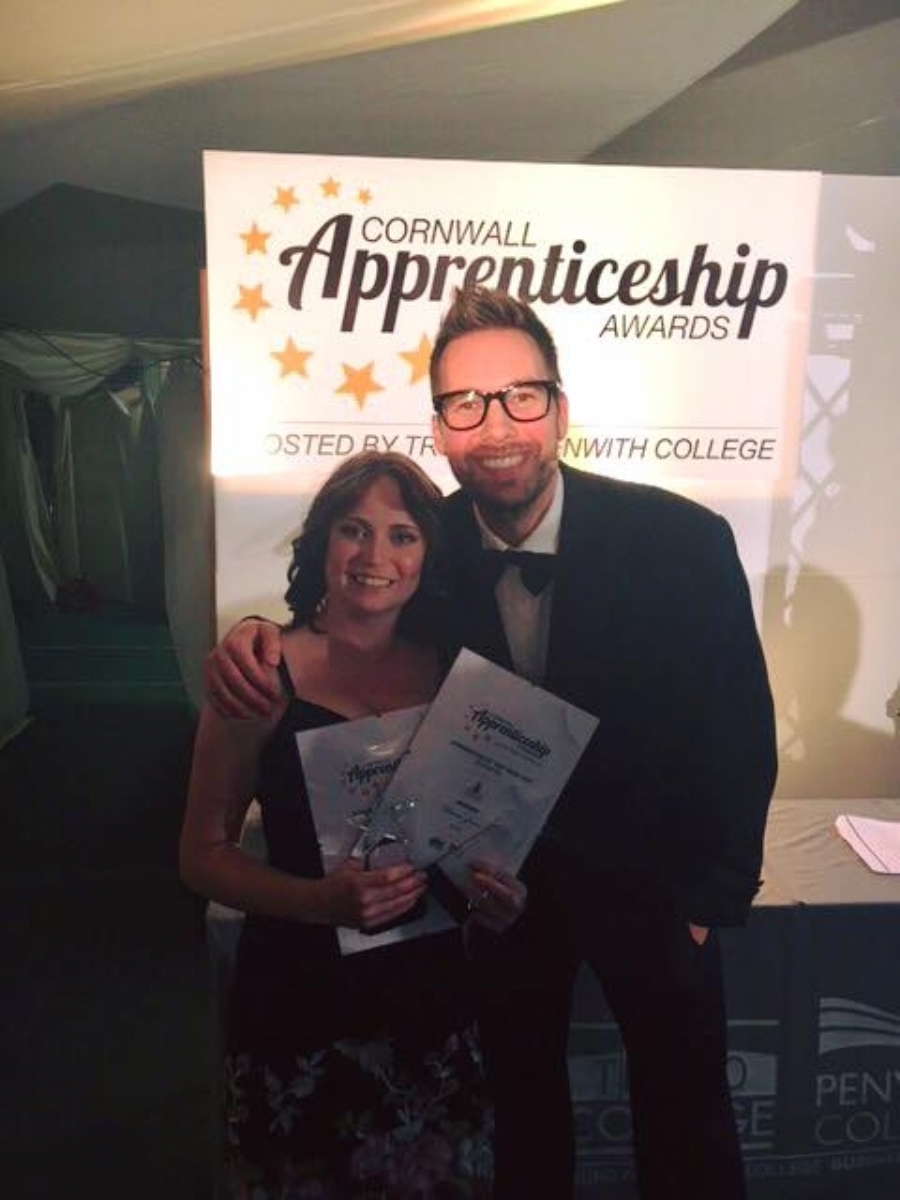