Over 70 people turned out in force to support local charities including The Noah Project at a huge yoga and fitness event organised by Josie Pearce, 19 from Newquay.  The Six Steps Blog Live was held at Newquay Tretherras school on the 6th May where young and old turned up in their gym kits ready to yoga till they dropped.  Josie has recently returned from Australia where mass gatherings for yoga and fitness  are common place and wanted to see how they would be received in Cornwall.  Not missing an opportunity to raise money for charity, a large percentage of the attendance fee, £240, was donated to the Noah project and Teenage Cancer.  The Noah project is a local charity which helps disadvantaged families in Cornwall.

The event was sponsored by Oltco, we provided each attendee with a handy bottle of water!

“The project was a huge success, enjoyed by everyone who attended.  I loved the mass gatherings for yoga that I experienced on holiday and I think we have been successful in spreading the love to Cornwall.  It was great to be able to help local charities at the same time.  I look forward to planning the next event!"

Well done Josie on raising so much for charity in one event! We look forward to seeing what else you plan. 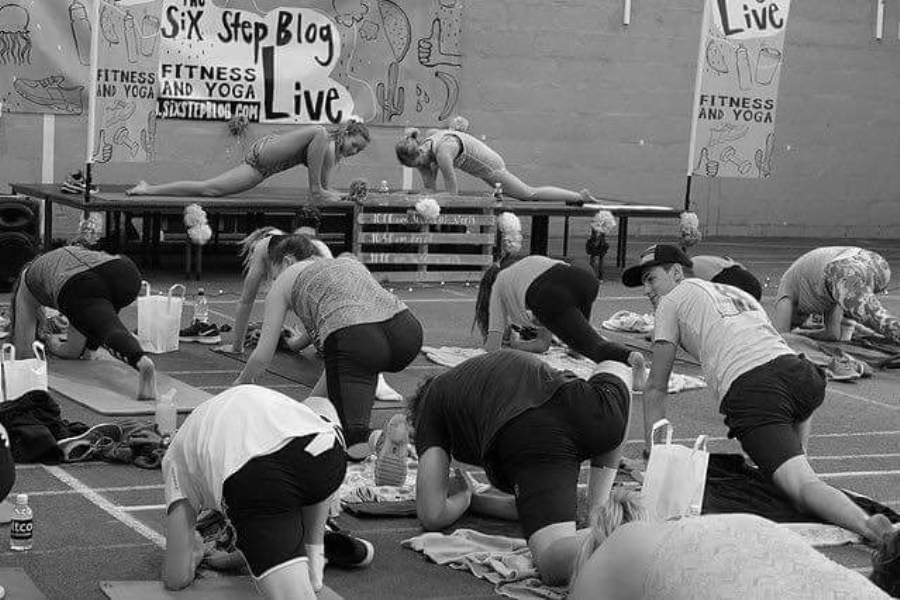