We are excited to announce Oltco’s newest franchise has launched in Gloucester.

Since first launching at the beginning of 2019, Recycle Bound has used approximately 22 million plastic straws in sustainable driveways, paths and patios, a number that’s set to keep increasing across Gloucester.

Brian loves surrounding himself with positive people, as well as giving back to others, so when the opportunity to do both, and work within an award-winning, values-led business came up, he knew it was something he wanted to be part of.

As part of Oltco Gloucester’s commitment to the environment, alongside offering Recycle Bound to the area, Brian will be offsetting the environmental impact by joining the Carbon Footprint scheme with 5% of the profits going straight towards planting trees.​

Brian comments: “I knew of the Oltco business and have always admired its forward-thinking, values-led approach. Over the next five years, I hope to employ an exceptional team and expand into other surrounding areas. Roll on 2020!” 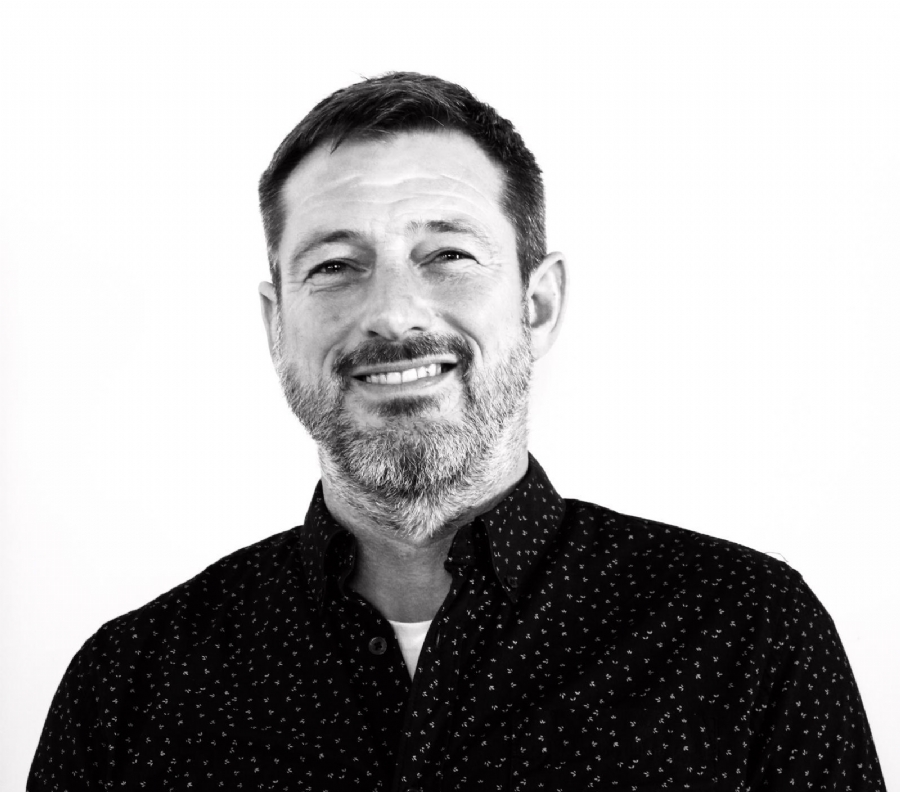 As seen on Channel 4 Television