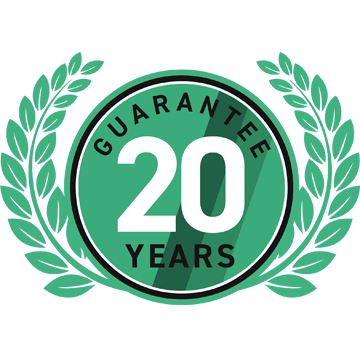 With a passion for outstanding results, excellent customer service and caring for the environment, Oltco is the leading sustainable resin driveway company specialising in resin bound solutions across Gloucester.

Oltco Gloucester’s unique in-house resin blends are award-winning and come with a range of both aesthetic and practical benefits including: 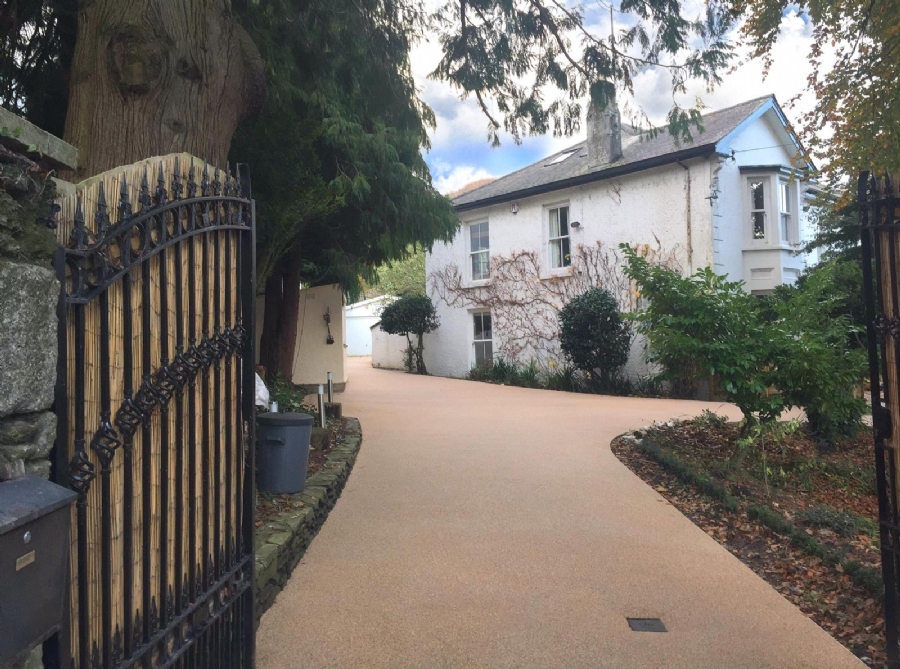 Providing high quality installations across Gloucester and the surrounding areas, Oltco Gloucester is run by Richard Fletcher and Brian Wright.

Oltco Gloucester is proud to offer the world’s first driveway solution utilising waste plastic that’s already in circulation, Recycle Bound. Every square metre of Recycle Bound consists of the equivalent of 3,000 plastic straws, meaning that when laid on a standard 50 square metre drive, the equivalent of 150,000 plastic straws are recycled in the process. 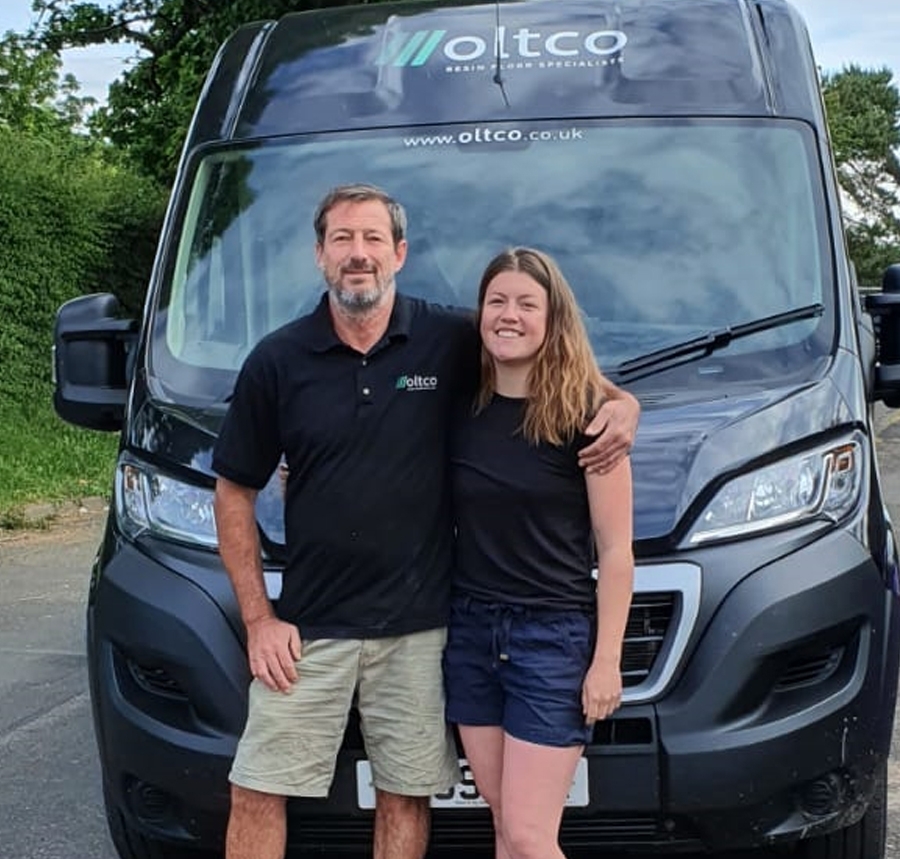 About Richard and Brian

Run as a partnership, at the helm of Oltco Gloucester are Richard Fletcher and Brian Wright who are both from Stroud and met on their first day of secondary school, aged 11, and have been friends ever since.

Both Richard and Brian have had successful careers within the construction industry with Richard running three successful plastering businesses and Brian being a builder by trade with extensive experience in groundworks. Most recently, Richard has become a life coach with the aim to help others through his coaching. The combination of the skills of both individuals, their experience in transforming spaces and their strong friendship, perfectly equips them with the ingredients needed to successfully grow Oltco in the Gloucester area.

Richard has worked with Oltco’s Directors, Johnny Pearce and Tom Stringer, in the past and has been watching Oltco grow over the years with a particular interest in Recycle Bound; a product that mirrors his own passion for the environment.

Richard had been looking for his life purpose for 18 months and on the day after he gave up his plastering business, he had a call from Johnny about the opportunity to launch Oltco in Gloucester. The timing of the call, combined with Recycle Bound, Oltco’s ethos and the ability to help others through the business reassured Richard that this venture was meant to be.

Brian was also familiar with Oltco as a business and when he heard about Richard’s opportunity, he felt that joining the award-winning, values-led business, was too good of an opportunity to miss.

Both Richard and Brian love surrounding themselves with positive people, as well as giving back to others, so when the opportunity to do both, and work with one another came up, they knew it was something they wanted to be part of.

As part of Oltco Gloucester’s commitment to the environment, Richard and Brian will be offsetting their carbon footprint by joining the Carbon Footprint scheme with 5% of their profits going straight towards planting trees. 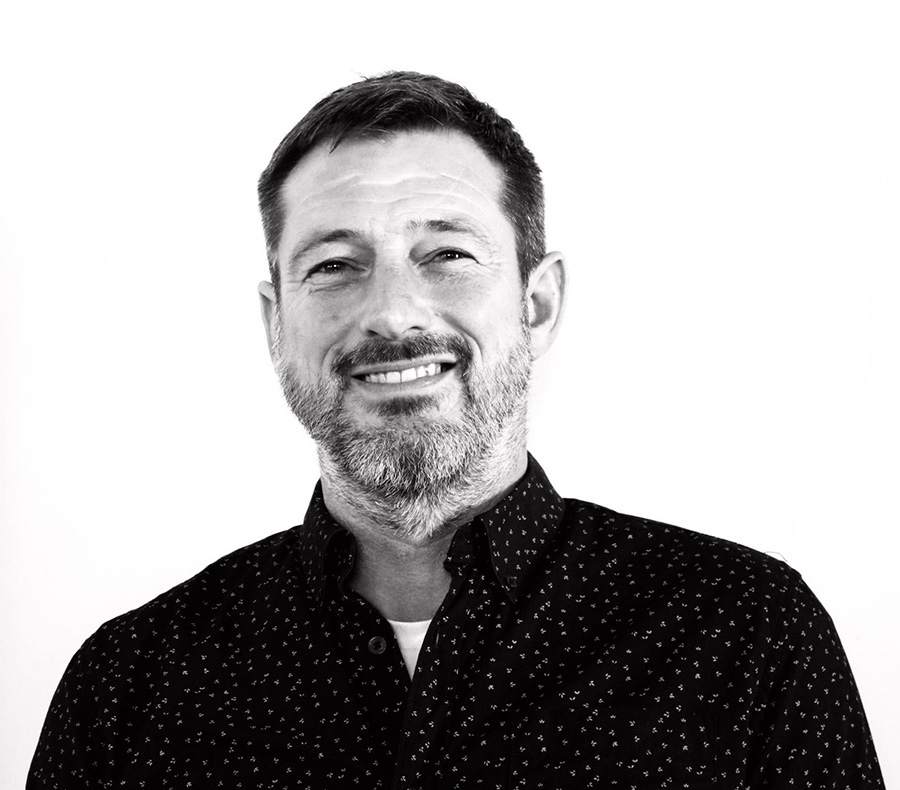 Why Richard and Brian?

“As a business, we are not selling franchise areas, we are looking for the right people. This is why Richard and Brian are the first people that we have proactively recruited. We’ve known Richard for eight years and because of his personal values, and his skills as a life coach, we knew he was exactly the right person that we wanted within the Oltco network.

The timing of the call was a fortunate stroke of serendipity. Richard had ceased trading with his old company the day before. It was meant to be.

As old school friends ourselves, when Richard introduced Brian to the mix after the franchise discovery process, it felt absolutely right to us and mirrored our own experience of a successful partnership.

The moment we met Brian, we knew that our gut feeling was right. His ground works skills and building experience was a match made in heaven when paired with Richard’s skills and experience and they both add great value to the Oltco business.

In business, we feel that people talk too much about what they are going to do. The WHY is the most important element for us and how it makes us feel. Neither Richard nor Brian are driven by money, but are instead driven by making a difference and are about the customer experience and the journey. Again, this is something that mirrors our own lives.

We really enjoy their company and we’re super confident that they will successfully grow Oltco Gloucester, exceeding expectations for customers across the area. Everything about Richard and Brian makes them the perfect fit for the business, and the fact that we all have a shared love of Ricky Gervais is an added bonus!” 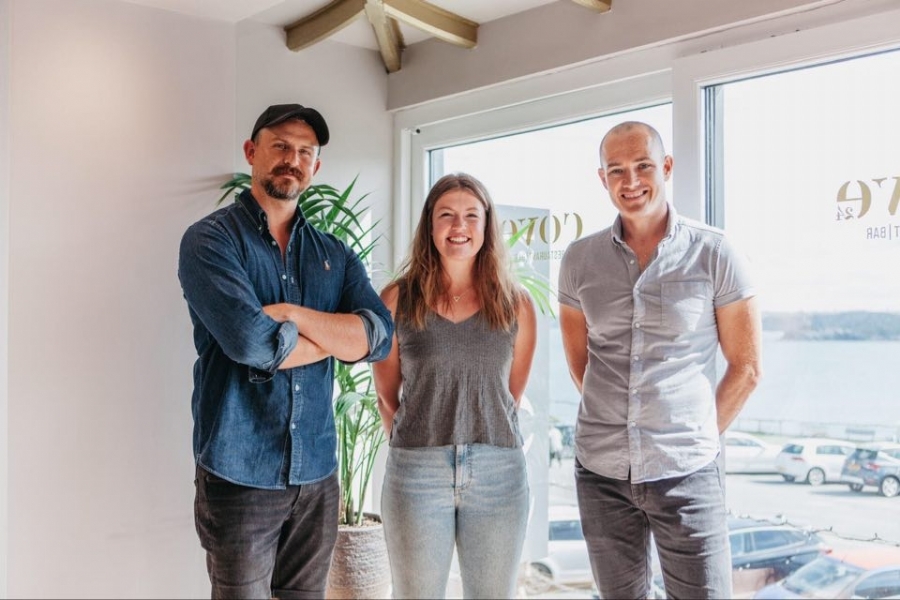 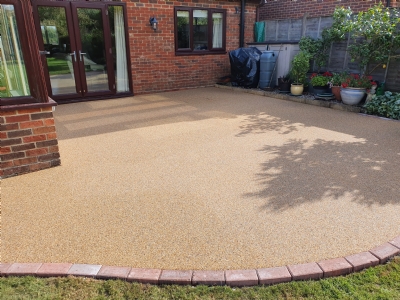 Swansea based client, Stuart Clarke, was looking to update his tired old driveway and rear garden area that was becoming too difficult to maintain. Oltco installed 100m2 of a Resin Bound surface. 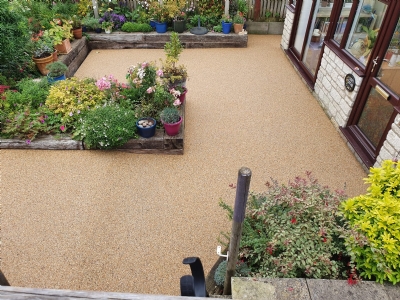 Oltco installed 700m2 of a Resin Bound surface in the blend ‘Polzeath’ for new client Kim Greenow. The customer was looking for a modern surface to match the contemporary building. 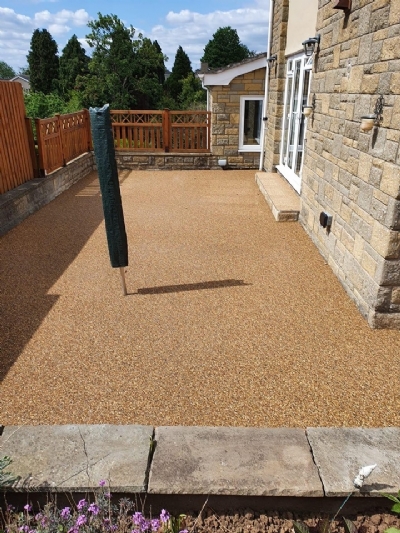