Installed in the popular Oltco blend, Fistral, this driveway has totally transformed Mr Terrell’s outside space and has even resulted in neighbours nearby having one installed too after being so impressed with the finished result.

Mr Terrell wanted to extend his driveway in order to allow for more car parking space and replace the block paving that had faded in colour and become dull.

Mr Terrell needed a surface that would not only brighten the space but also provide a stable, anti-slip surface for both himself and his wife.

After meeting with Oltco Colchester, Mr Terrell was delighted to learn that all of Oltco’s smooth finishes of resin bound solutions are anti-slip. This gave Mr Terrell the confidence that the new driveway would be a safer alternative to the existing block paving and was therefore more suitable for him and his wife.

With ground works required before the resin could be installed, Oltco Colchester managed the entire process so that Mr Terrell could relax with the confidence that it was all in the team’s safe hands.

Within just a few days, Oltco Colchester had totally transformed the front space of Mr Terrell’s home, exceeding expectations and leaving him chuffed with his fresh new driveway.

Since then, Mr Terrell has also been a returning for Oltco Colchester after being so impressed with his new driveway. You can find out more about this transformation here. 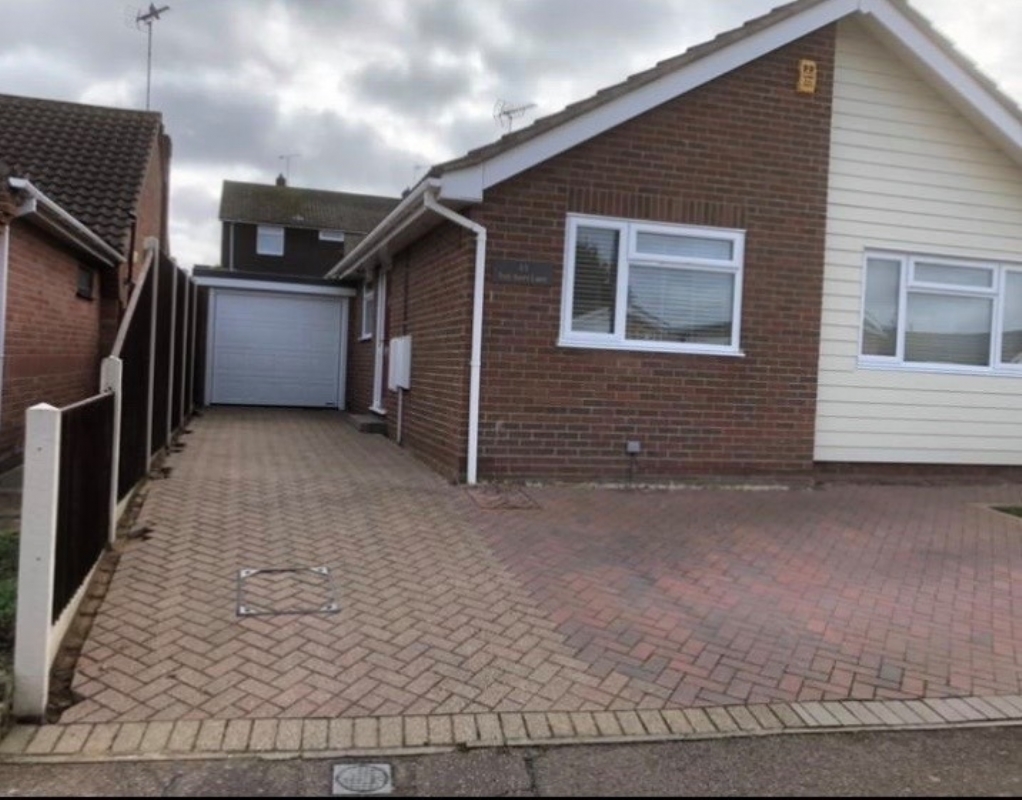 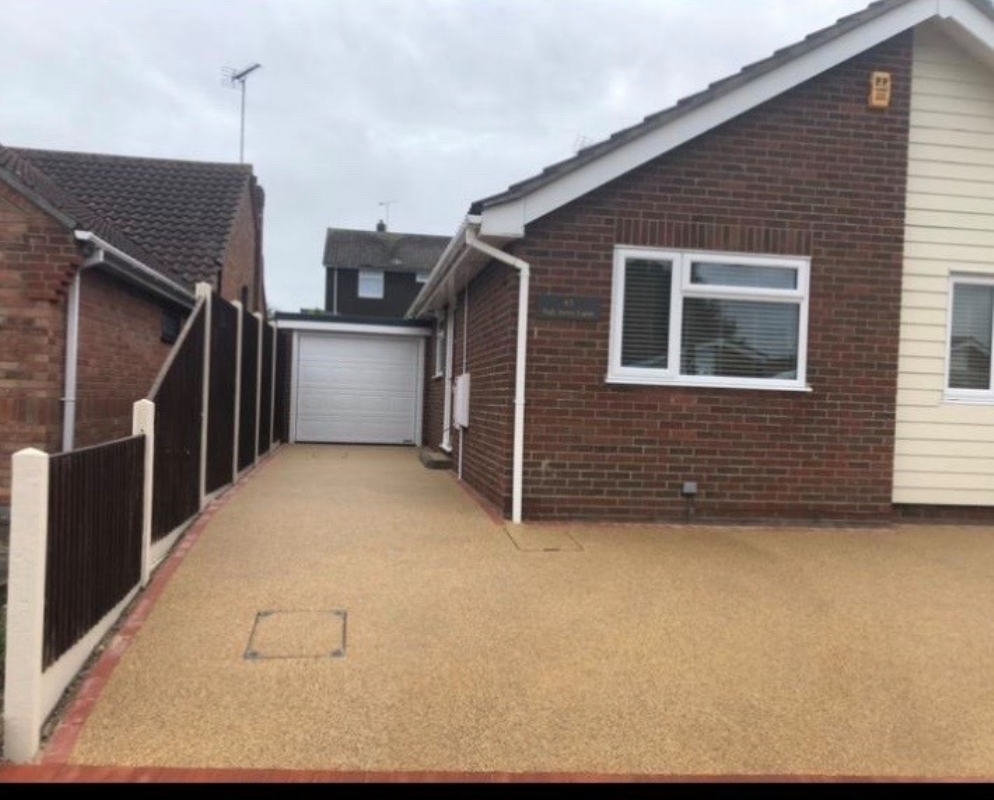